Hello, friends and fans.  I’ve been involved in so many recording projects lately that it’s really got me appreciating the abundance of resources that are available in what many would consider a very small place.  Who would think that so much talent lies in this small northwestern Montana valley?

I’m no stranger to Snoring Hound Studio, but recently had the pleasure of working with their new engineer, Jeff Wagoner, whose ears can’t be beat when it comes to recording.  I was lucky enough to produce five tracks with God Fearing Women and Erica von Kleist, who did the horn arrangements.  I’m updating my music page to include some of the work I’ve done with them- check it out!

I’ve also had a blast working with Nick Speer and Marco Forcone at Renegade Ridge Studios.  The place is like home and the session afforded me the opportunity to play both upright and electric bass on Nick’s album, which contains some of the best music I’ve ever heard him write.  If you’re not familiar with Nick, look closely next time you come to see the New Wave Time Trippers.  I think you’ll find the singer bears a strong resemblance.

Last Wednesday, I got to record for the first time at Snow Ghost Studios with Erica von Kleist on her new album that also features Gerald Clayton, Richie Barshay and Rebecca Nelson.  I couldn’t to be with a better group of people, and the piece we were collaborating on was a gift and a challenge.  “El Choclo” is a tango that really pushes me on the upright bass, to both play it deftly and use it as a percussion instrument.  The engineer at the studio is Brett Allen, and I’m a huge fan of his work.  Marco was on hand to record the session on video.

All in all, it’s been an excellent few months.  Current projects include my work with EVK and God Fearing Women, as well as playing and recording with Oshinn on her first album.  Make sure you follow the blog for more information and stay tuned for all the awesome that’s coming up. 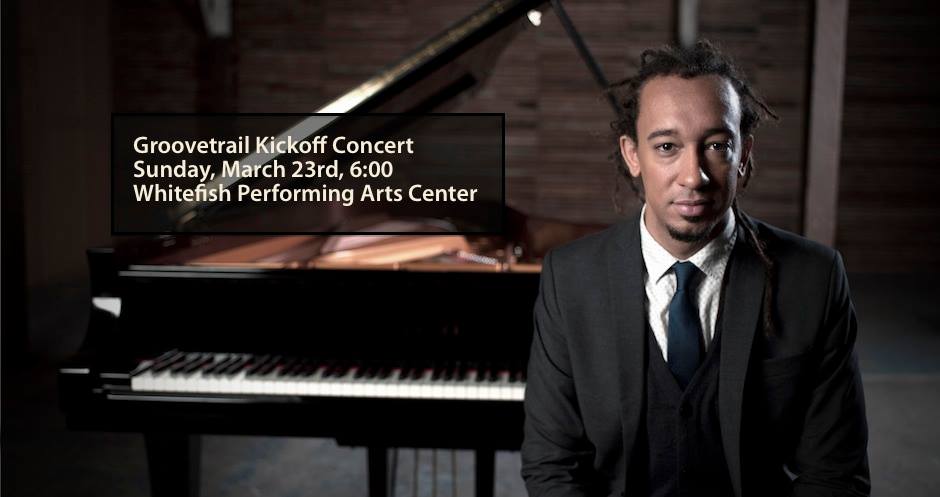 I spent an amazing weekend with jazz pianist Gerald Clayton preparing for and performing in the Groovetrail Kickoff Concert at the Whitefish Performing Arts Center.  Groovetrail is the brainchild of noted musician Erica von Kleist, a nonprofit organization dedicated to putting music in the hands of the people that need it: students who can’t afford lessons, shelters and assisted living facilities, schools that need instruments.  Its focus is connecting the talented musicians of the Flathead Valley with opportunities to serve their community.

I was lucky enough to help produce the concert as well as being on the bill with Donny & Kleist.  The next day was filled with the sounds of Gerald and Erica recording some astounding pieces of music including my personal favorite “Deke” by Darcy James Argue.  Aside from being a stellar musician, Gerald is also an all-around good guy, and was very inspiring both to me and the kids in attendance at the show.

Last night was one of those life changing moments for me–I saw Victor Wooten give a clinic/concert at Shapeshifter Lab in New York. When I got there, I thought I was having a bad day.  I saw Mr. Wooten dealing with technical issues himself and rise above like a true professional.  He gave advice like a philosopher–my attitude changed instantly, and my heart filled with love! Just to let you know how cool the clinic was, professional bassists Christian Fabian and Joe Sanchez were in the audience! Thanks, Victor Wooten, for being everything I thought you were and more! 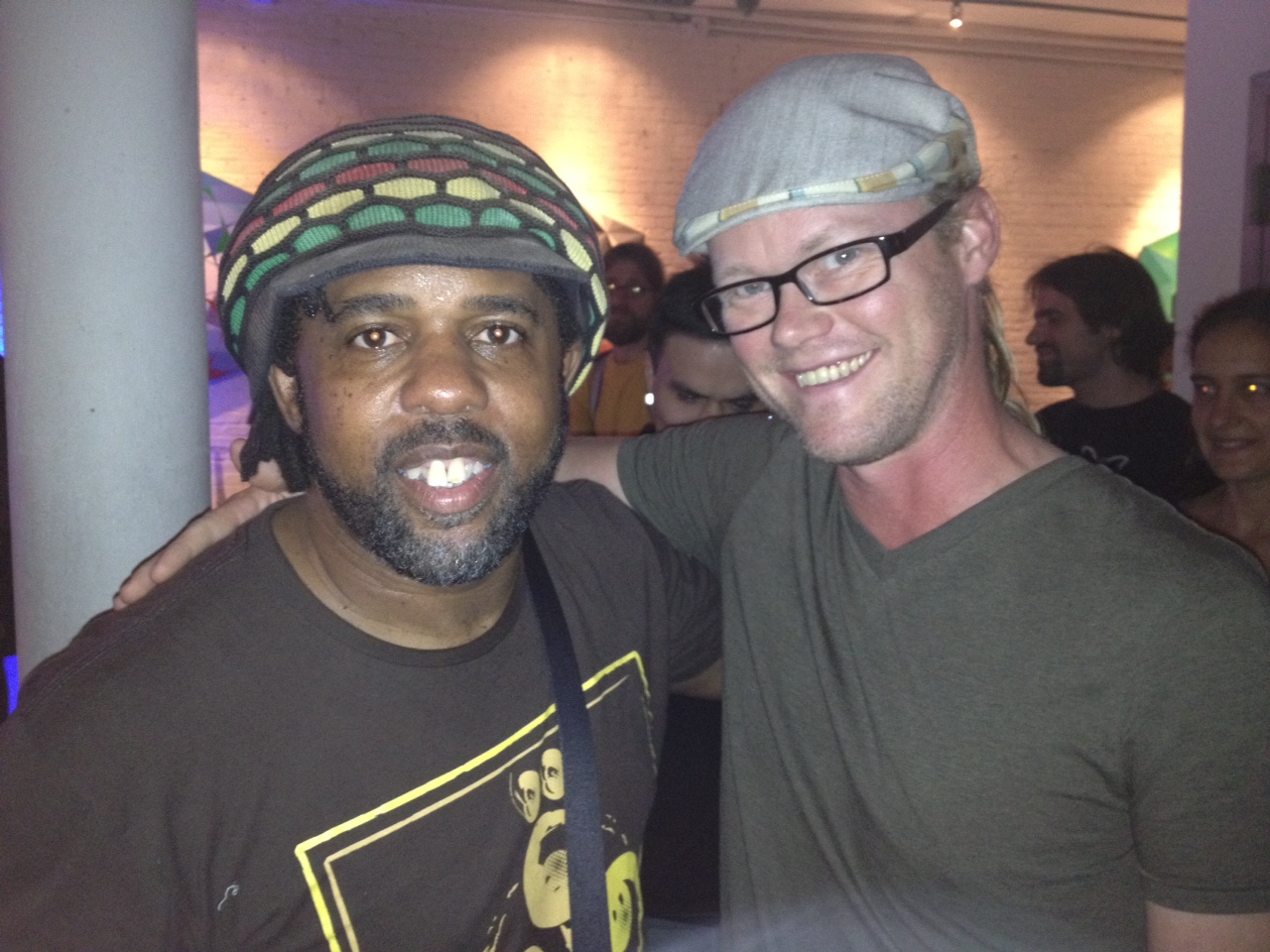 Victor Wooten just came out with a new book, The Music Lesson, which is high on my list of books to read!